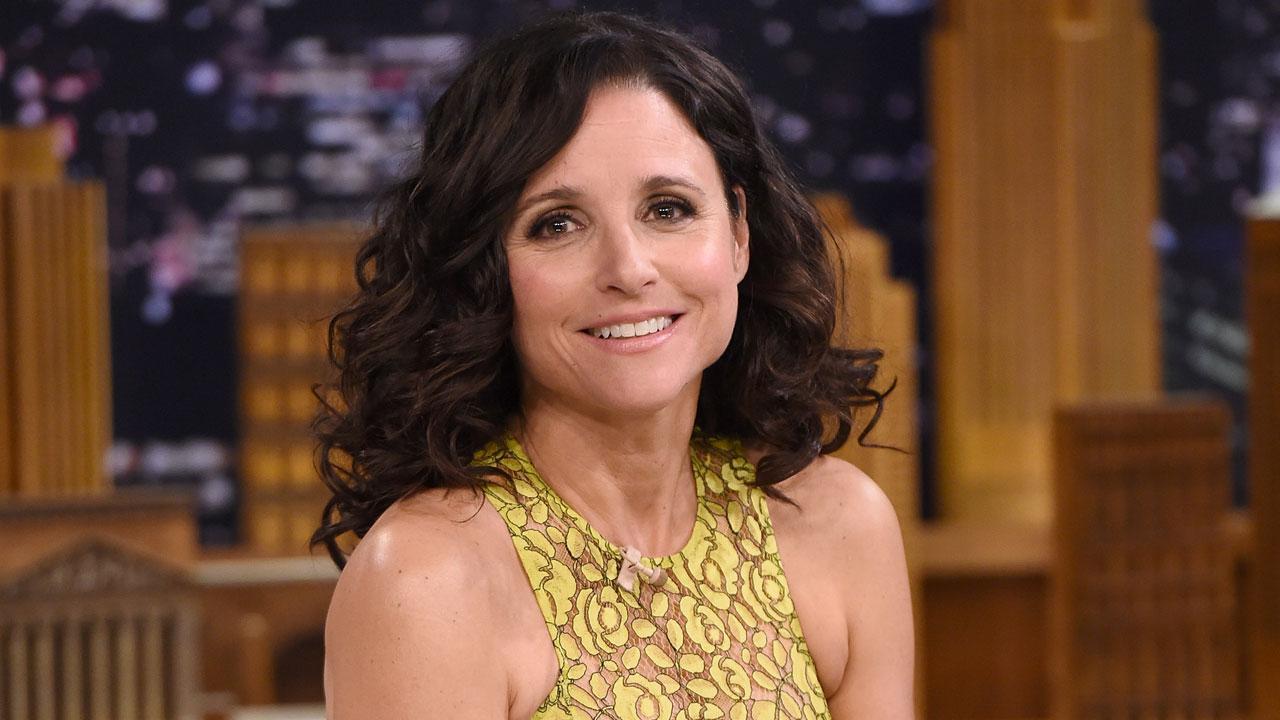 Julia Louis-Dreyfus will star in the upcoming A24 movie “Tuesday”. Although the film is described as a “mother-daughter tale”, the plot details are kept secret. The film will also feature Irish actor Lola Petticrew, whose productions include the independent comedies “A Bump Along the Way” and “Dating Amber,” and will play Louis Dreyfus’ daughter Tuesday.

The cast also includes British actor and playwright Arinzé Kene (“I’m Your Woman”, “How to Build a Girl”). BBC Film is funding the film with A24, as well as BFI award-winning funds from Cinereach. The project was developed in conjunction with BBC Film, BFI and Gingerbread Pictures. Producers include Ivana MacKinnon for Wild Swim Films, Helen Gladders for Gingerbread Pictures, and Oliver Roskill for Record Player Films, as well as A24.

London-based filmmaker Daina O. Pusic is directing “Tuesday” in her first feature film directing. Pusic became known after being screened in the short film “The Beast” in Telluride Film in 2015. His next short film, the comedy “Rhonna & Donna”, starred in Telluride in 2016 and won several awards. A24, the company behind independent independent productions such as “Lady Bird”, “Uncut Gems”, “Minari” and “Eight Grade”, has several major projects planned for release this summer.

“False Positive” is a contemporary take on “Rosemary’s Baby” starring Ilana Glazer on June 25, Janicza Bravo’s epic retelling “Zola” on June 30 and a medieval fantasy drama starring Dev Patel on July 31. “The Green Knight” will take its place in the vision. Tuesday is scheduled to be released next year.