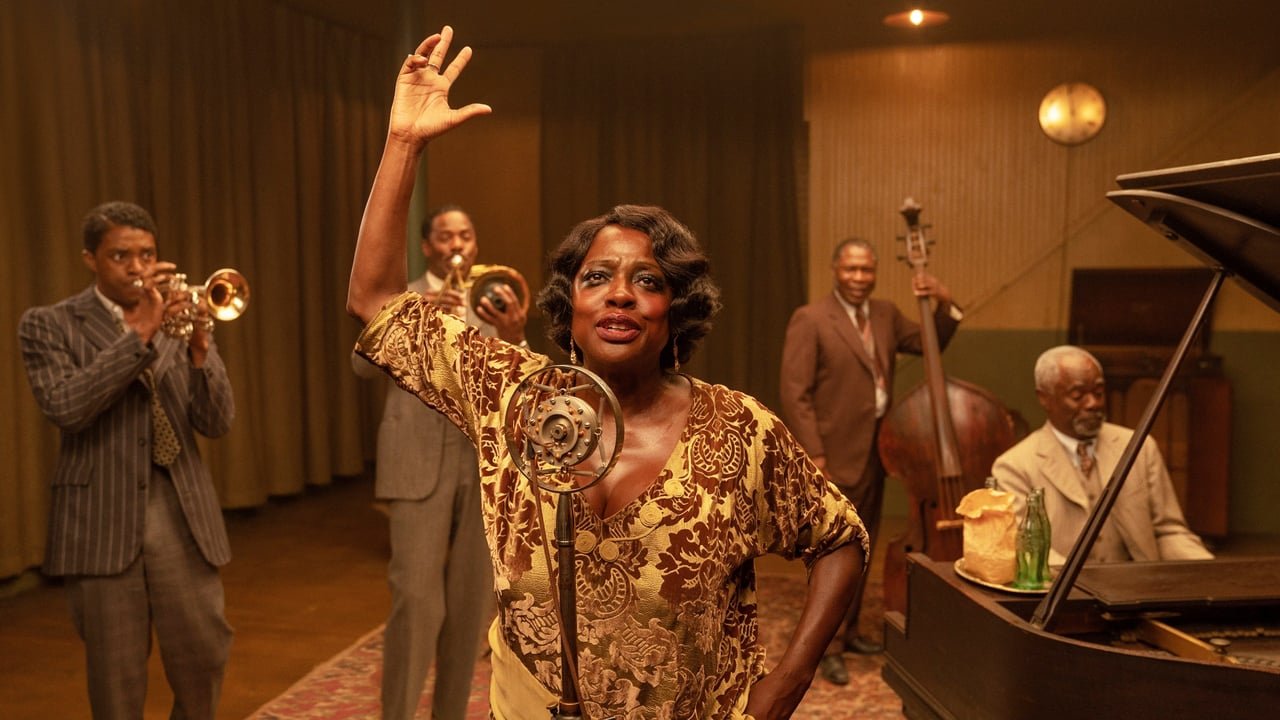 Netflix’s seven Oscar awards are the highest number of wins for a single studio since 2017, when Lionsgate won eight awards. After Netflix, Disney became the second-most wins studio at this year’s Oscars with five awards. Searchlight Pictures’ “Nomadland” won three wins (best film, director and actress) and Warner Bros. He won three Oscars: two for “Judas and the Black Messiah” (supporting actor for Daniel Kaluuya and HER’s song “Fight For You”) and for best visual effects with “Tenet”.

Amazon Studios’ “Sound of Metal” won two Oscar awards for fiction and sound, after Amazon received a total of 12 nominations. Sony Pictures Classics also won a double Oscar for “The Father” (actor and screenplay for Hopkins). Among the other publishers at the 2021 Oscars, Apple had two nominations (“Wolfwalkers” and “Greyhound”) and one in Hulu (for Andra Day in “The United States vs. Billie Holiday”) but they came back empty-handed. .