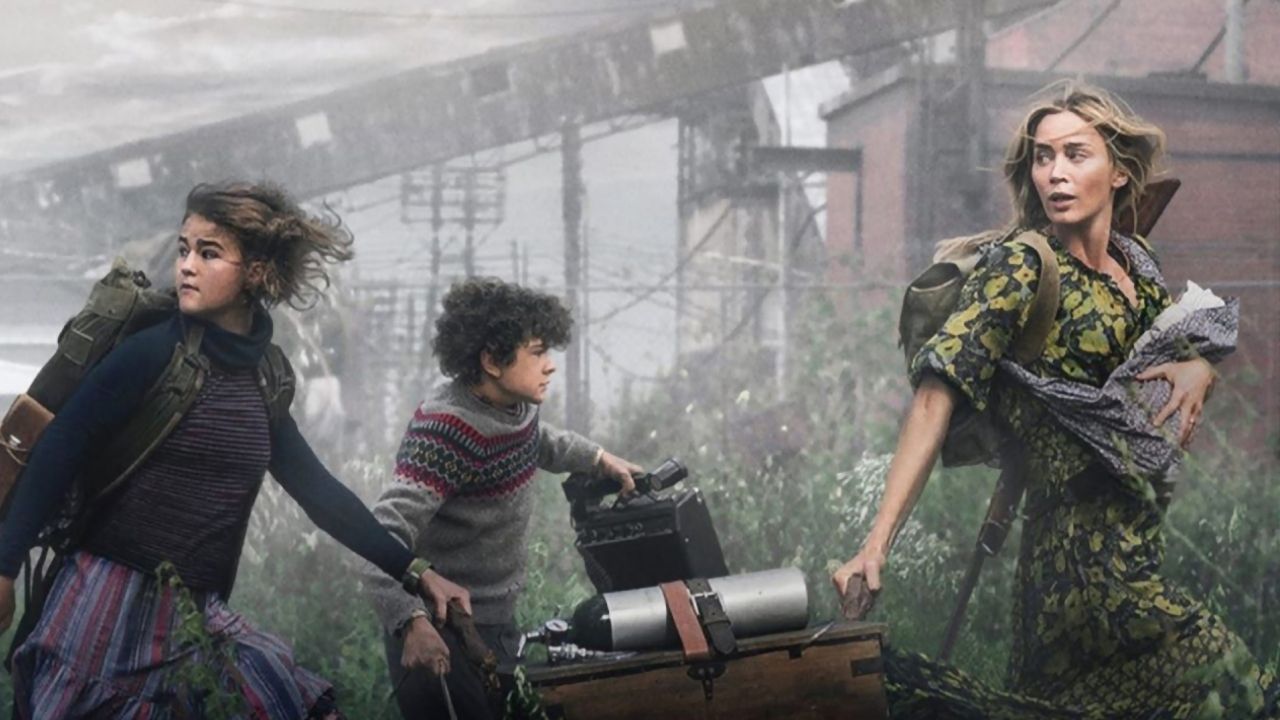 A Quiet Place 2 will finally be released.

A new and final trailer of A Quiet Place 2, signed by star actor and director John Krasinski, has been released. A Quiet Place, starring Emily Blunt, has been trying to be released since September 2020. Paramount finally gave a new date and the movie was marked on the calendars for June 4, 2021.

A Quiet Place had an unlucky year due to the coronavirus. Filming was interrupted first. Then the vision date was delayed many times. Now he will once again try to enter the vision. In A Silent Place, we stepped into an apocalyptic world. In the movie, we were a guest of a family who tried to survive in silence by escaping from creatures. However, in the first movie, the father of the family, Lee Abbott, passed away. Evelyn Abbott continued her struggle for survival with her newborn baby and two other children. In A Quiet Place 2, we will see the Abbott family open up to the world. They will meet new characters and go on new adventures.

This time, the film will feature two stars such as Emily Blunt, Noah Jupe and Millicent Simmonds, as well as Cillian Murphy and Djimon Hounsou. Paramount Pictures’ goal is to release the film on the Paramount + digital platform 45 days after its release. With the new system that started to occur due to coronavirus, movies can no longer be shown only in theaters. Warner Bros has implemented a similar system, bringing their movies to the audience at the same time as HBO Max. Universal decided that their films would be put up for sale digitally about two weeks after their release.

Although it has not been heard for a long time, it is known that there will be a spin-off for A Quiet Place. A Quiet Place 2 will appear before its audience in our country on June 4.