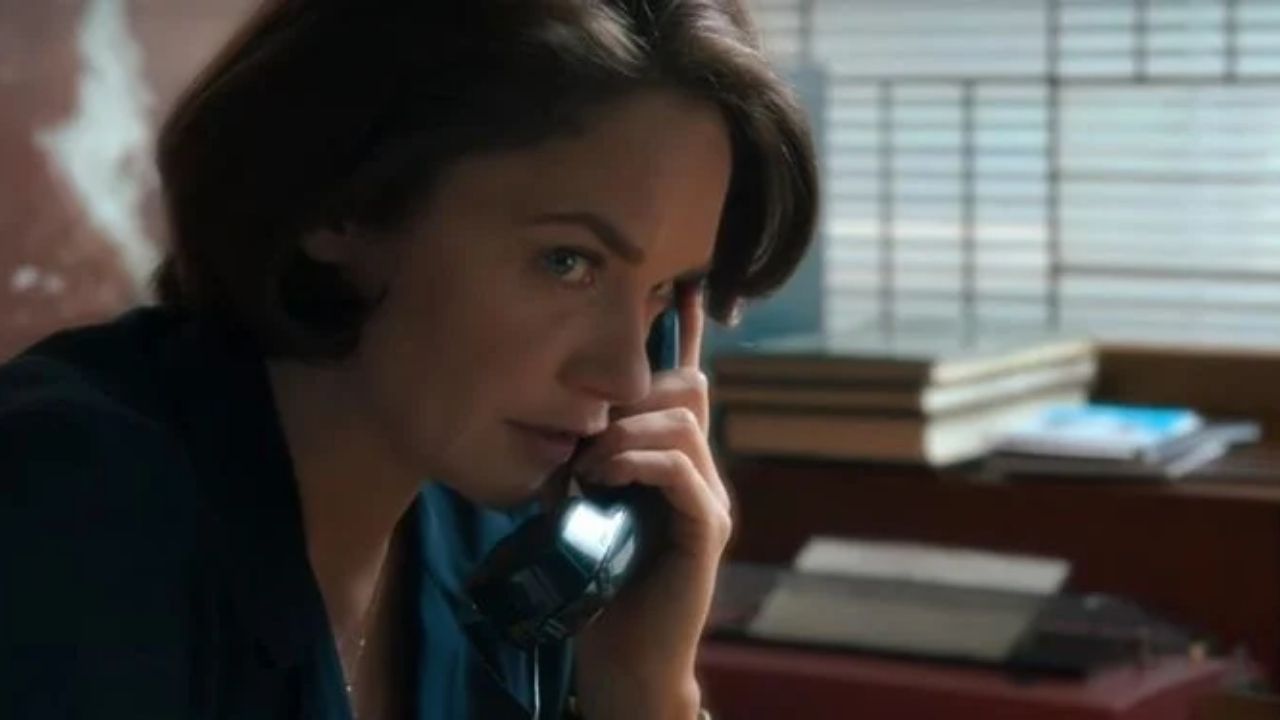 The official trailer of Oslo is on the air!

The first trailer of Oslo, starring Ruth Wilson and Andrew Scott, was officially shared. The film, which will be shown on HBO, will take you back to the Oslo Peace Accords period. Describing the background of the events between Israel and Palestine, Oslo is based on a Tony award-winning theater play of the same name.

The Oslo Peace Agreement is also known as the Declaration of the Provisional Authority Regulatory Principles. This declaration, published in 1993, aimed to regulate the relationship between Palestine and Israel. This is the first time that Israeli and Palestinian representatives met with the aim of a face-to-face deal. It was thought that the talks could end the conflicts between the two countries. However, in history, this situation did not progress as thought. As a result of Israel’s actions, Palestine announced that it terminated the agreement.

Bartlett Sher took the executive chair of Oslo. JT Rogers translated the script of the movie from a theater play. Oslo will hit theaters on HBO on May 29th.